Sleep disorders have profound and widespread health effects beyond just feeling tired. Your body needs sleep to function properly. While sleeping, your body restores chemical balances and heals damaged processes. New connections and memories are laid down in your brain. Without enough sleep, brain and body systems start to malfunction and affect your quality of life.

Considering its pivotal role, it is no surprise that inadequate sleep can have a significant toll on your body. Specifically, sleep deprivation can impair cognition, immune function, and physical performance. It also affects your ability to manage stress and regulate your emotions.

Even if you are getting the recommended 7-9 hours of shut-eye at night, you may be missing out on restful sleep. Nighttime waking episodes can cause overwhelming daytime fatigue, and contribute to weight gain, hormonal imbalances, and lead to serious conditions like cardiovascular disease and diabetes.

Instead of attempting to address the sleep issue directly, take the time to diagnose the cause of your sleep issue and treat it to diminish your symptoms. 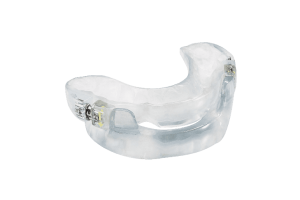 If you are experiencing respiratory issues while you are awake, you can be sure they are also affecting your quality of sleep. Allergic reactions to airborne pollutants in your home contribute to sleep disorders by inflaming sinus and airway tissues, making it harder to breathe.

Inflamed and irritated tissues can cause partially obstructed breathing. Respiration pauses caused by the partial or full collapse of the airways are the most common factor that interferes with normal sleep patterns.

Snoring, produced by the vibrations of obstructing soft tissues, is a strong indicator of sleep-disordered breathing.

Snoring is the most common breathing-related sleep disorder. While snoring is not life-threatening by itself, it severely impacts the overall quality of sleep. Chronic snoring is the single best indicator of sleep-disordered breathing.

If your sleeping partner indicates you have a chronic snoring issue, it’s important to rid your home of smoke and airborne irritants that contribute to breathing issues. Improper air flow during snoring is often caused by inflammation of throat and sinus tissues.

Eliminating the pollution results in fewer allergy symptoms, making it easier to breathe and get restful sleep at night. Minimizing the inflammation and irritation caused by allergies can dramatically decrease snoring symptoms.

Respiratory Issues Cause You to Stop Breathing

Obstructive sleep apnea is a serious condition which leads to cyclic, temporary breathing pauses during sleep which manifests as alarming choking and snoring noises as the individual tries to breathe during sleep and the body jars itself awake to resume normal breathing patterns.

In many cases sleep apnea is caused by a collapse in the pharynx as it relaxes when the individual falls asleep. Less commonly, it is the result of the individual’s tongue falling back to their upper airway. In both cases, the airways narrow altering airflow and oxygen uptake into the body.

The breathing interference caused by respiratory issues causes an overnight rise in blood pressure during the incidences, sparking the sympathetic nervous system to generate adrenaline. Jolts of the hormone, adrenaline, cause faster heart rates and increased blood pressure variability, both of which disrupt natural sleeping patterns.

Respiratory Issues Cause You to Wake Often

During obstructive sleep apnea, the brain and body become deprived of oxygen.

The breathing difficulties that interfere with your oxygen intake reduce blood oxygen levels. Your body will become more awake or fully awake under these conditions, leading to daytime fatigue and sleepiness.

How to Manage ‘Breathing-Related Sleep Disorders’

The management of breathing-related sleep disorder heavily relies on adequate information as to prevent triggers, e.g., sleeping on one’s back. However, advances in technology have led to the development of various devices that have proven catalysts for the management of such disorders.

An effective method for combating snoring is via the use of anti-snoring oral mouthpieces which work by adjusting the jaw and the tongue in a way as to naturally promote the opening of the airway.

An example of a device for the management of obstructive apnea is a tongue retaining device which works by holding the tongue forward while asleep preventing it from falling back into the throat and causing obstructions.

Sleep is a crucial part of everyday life, and perturbations in this process can severely impact on the overall well-being of an individual.

Breathing-related sleep disorders are one of the most common factors interfering with sleep by restricting airflow and decreasing the amount of oxygen taken up by the body ultimately breaking the natural sleep cycle of an individual.

While breathing-related sleep disorders are a great nuisance to an individual, they can efficiently be managed by avoiding triggers and by employing medical devices that prevent restrictions in airflow. 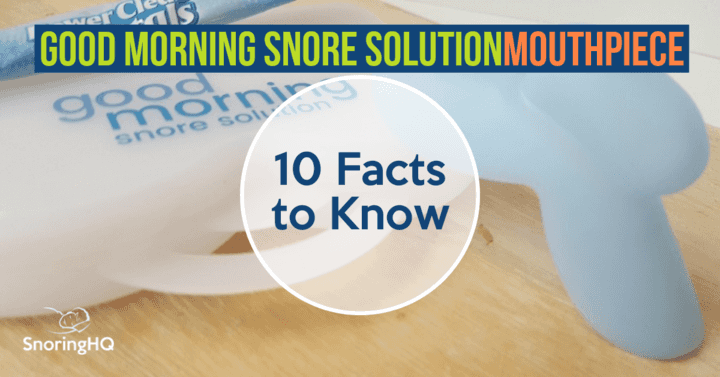 You already know Good Morning Snore Solution looks peculiar, but in a really cool way. You know it is designed to help you stop snoring, and you have likely even read countless reviews singing its praise, but what do you really know about the product. I cover most info in my full Good Morning Snore… 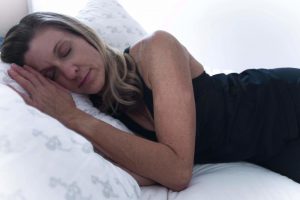 The MyPillow is among the best-selling pillows on the market and is endorsed by the National Sleep Foundation due to its excellent neck and back support. The machine washable MyPillow is available in a variety of sizes and color-coded models which are based on the user’s body type. The MyPillow is a basic and low-cost… 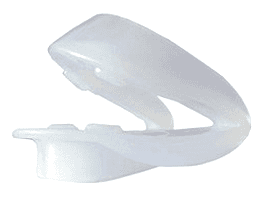 The SnoreMender anti-snoring mouthpiece comes at a very reasonable price, however why not use a discount coupon code if available? We will update this page with the latest promo codes to make sure you get the best price you can for the product. When using a discount code, you will not invalidate the 90 day… 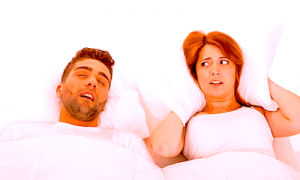 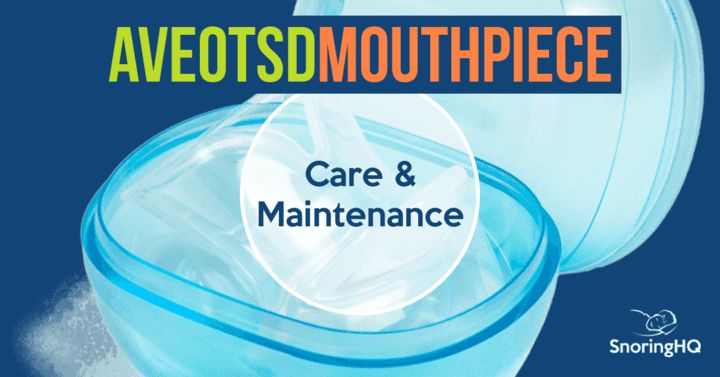 The simplistic design of AVEOtsd snoring mouthpiece makes it a breeze to clean. The site says it only has to be washed once a week using a denture cleaning solution. However, I recommend washing it daily. Your mouth is home to a lot of bacteria. Even though this device does not sit inside your mouth,… 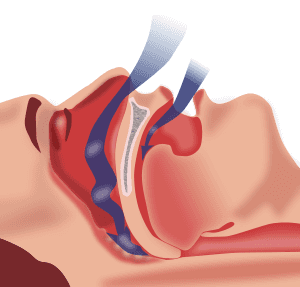 Obstructive sleep apnea is a bothersome and potentially worrying condition. As many as 45% of American adults suffer from chronic, long-term, snoring, however, many see it as a minor issue that is more troublesome for their partner, than for themselves. Understanding sleep apnea symptoms is an important tool for people to have and unless treated…