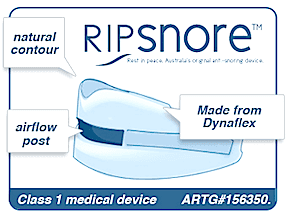 If you visit Ripsnore’s site, you see a few claims that make the device appear to be a lot more attractive than it should be. I have to admit, I was excited by what I was reading until I did a little digging. I have to say that I was not impressed with what I found.

A+ Rating with Better Business Bureau

Right on the homepage you see “BBB Accredited” along with an “A+” rating. It’s funny that if you click on the site it redirects you back to the Ripsnore site. Coincidence? Not hardly! When you go the BBB site, you find that there is no information about the company. So, although there may not be a ton of complaints to be leery of; there is not a record of Ripsnore or David Campbell, its creator, ever being acknowledged by the Better Business Bureau.

When people see mention of the Food and Drug Administration (FDA), they tend to become more trusting than they should be. Anyone can claim a product has been cleared, but that does not mean it has been. This is a prime example.

The Ripsnore snoring mouthpiece is made with an FDA-approved material. It is a medical-grade material used for numerous applications throughout medical and dental industries. So, although the material has been approved by the FDA, the device has not been. Does this mean that it is dangerous? Not necessarily. However, it does mean that the company is not going out-of-the-way to make sure consumers know what they are getting.

Ripsnore’s site is eager to tell you over-and-over that the product is clinically tested with a 98 percent rate, but where is the evidence? There is not one online to an outside source or at least scanned documents, graphs, or anything of value. However, there is a brief explanation of a study that was supposedly done.

In September 2009 an independent study was conducted by a dental practitioner at University of Queensland by the name of Dr. Kay Cormie. Over a 2-month period, 300 people were surveyed and that is how the percentage was determined. So, no actual trials in a controlled environment were done. The study simple consisted of 300 people who responded to a survey. In this case there is always the chance that the applicants could have been prescreened, too.

In addition to some of these false claims, my experience with the mouthpiece was generally very bad, especially when compared to other stop snoring mouthpiece products.  Read about my experience in my Ripsnore review. 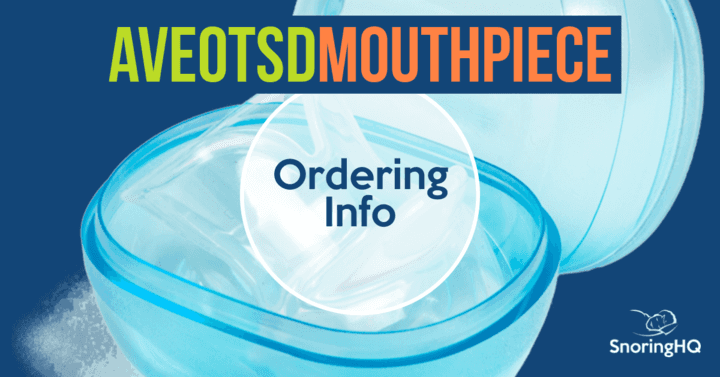 Unlike most of the devices I have reviewed on this site, AVEOtsd is only available by prescription. You will need to make an appointment with a dentist or physician to find out if you are a good candidate. Many of the other devices are now available on Amazon and SnoreRx is available over the counter… 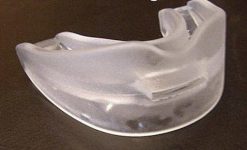 Snore Eliminator is classified as a mandibular advancement device. It is designed to hold your lower jaw forward to keep your airway clear of obstruction while you sleep. It is marketed as being the industry’s most effective snoring solution. I disagree, and so does my wife. We both put Snore Eliminator to the test and… 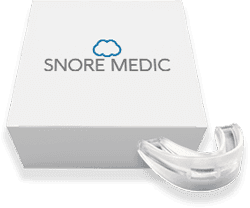 There are many devices on the market that help people sleep soundly. Snoring mouthpieces are a very popular method of reducing snoring. They are designed to counteract the vibrations of the relaxed throat muscles (also known as snoring) by comfortably restraining the organs involved in snoring. Here is my review of one of these products:… 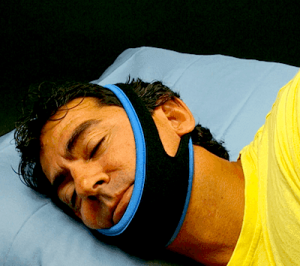 Update August 2019: The Stop Snoring Today chinstrap is no longer available. No worries, though! Our review of the bestselling My Snoring Solution will explain why we thinks it’s your best option in the chinstrap category. The idea that a piece of special fabric wrapped around your head could actually be your snoring solution is… 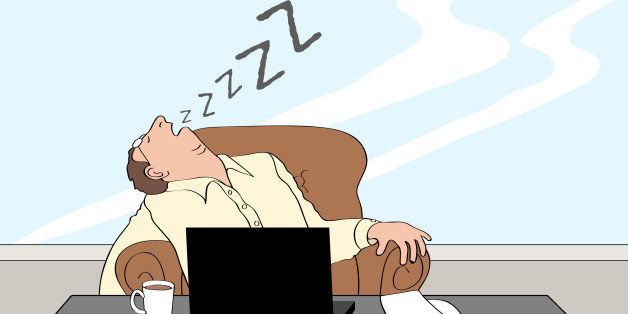 There’s nothing worse than waking up in the morning feeling exhausted and worn-out. Not getting enough sleep at night can ruin your entire day and makes it difficult to go about your daily activities. Snoring can greatly interfere with your ability to get a full night of restful, refreshing sleep. Routine snoring puts you at… 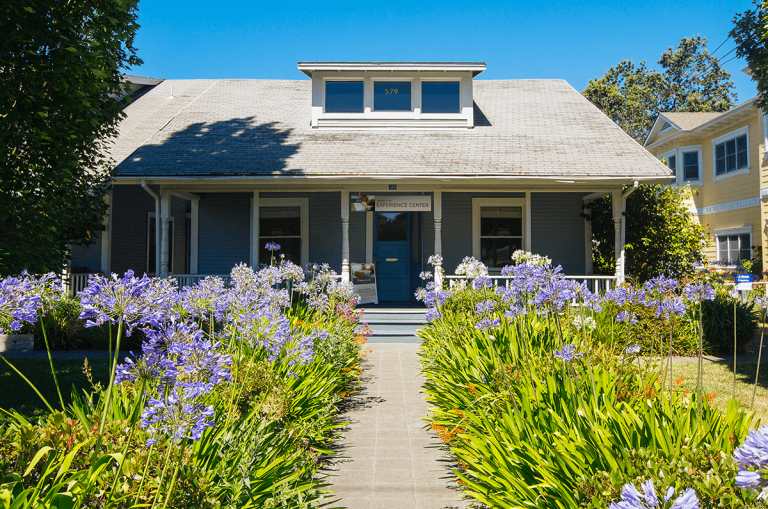 You can experience the difference that makes their products superior to competitors at their Level Sleep Experience Center in Sonoma, California. The tranquil location greets you with a floral-lined path to the front door. Once inside the center, you are invited to experience the entire Level Sleep line. Rest your head on a pillow or…