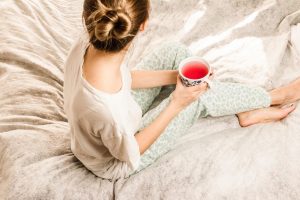 The human body and brain need sleep. The short-term benefits of a good night’s sleep are clear – we wake refreshed and alert, ready to tackle the day. Similarly, we have probably all experienced the short-term problems brought on by a poor night’s sleep – bad temper or irritability, an inability to think or react quickly, and memory loss or lack of concentration.   Snoring is especially detrimental to sleep, which is why we review the best anti snoring pieces for over-the-counter purchase.

In the long-term, we can add physical as well as mental problems linked to consistent or frequent lack of sleep, including a higher risk of heart disease, weight gain, lower immunity, and a lack of sex drive. A regular good night’s sleep is not one of those “nice to have” ticket items – it’s crucial for our continued good health. But we often miss out on it.

Why can’t I sleep? 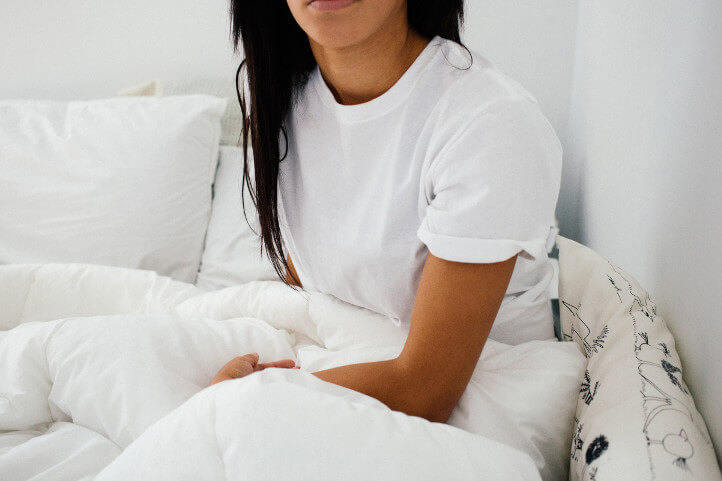 Unfortunately, one of the biggest at-risk factors of a poor night’s sleep is gender. Studies have shown that women are more likely than men to suffer from insomnia, but also that they are less likely to seek help for it. And for many women, the time they are most likely to experience insomnia is linked to their menstrual cycles. So what is there to know about PMS and insomnia, and more to the point, can it be managed?

1) It’s all about the hormones

During the menstrual cycle, hormones, particularly estrogen and progesterone, rise. In the first part of the cycle (from the end of the last period until ovulation), estrogen levels increase. Estrogen is an energy supplement and can act as a stimulant.

At its highest, just before ovulation, this stimulant will often result in insomnia. After ovulation until the next period, the dominant hormone is progesterone, which is sometimes called the “sleepy” hormone. When this hormone level drops, just before menstruation, the body misses its calming effect, which can then cause poor sleep.

2) Menstrual-related problems can lead to insomnia

Even without the interference of hormones, the issues often suffered during menstruation can be damaging to a good night’s sleep. If a woman experiences cramping or bloating during her period, sleep is not going to be comfortable. Frequent urination is often a by-product of the menstrual cycle, and this is not conducive to rejuvenating sleep. Even the need for menstrual hygiene is enough to disturb sleeping patterns.

One unfortunate side effect – or is it a cause? – of insomnia is stress. It’s a chicken and egg conundrum – you are stressed, so you don’t sleep, which causes more stress, which creates more insomnia, so much so that in worst-case scenarios you are afraid to even try going to sleep because you know you can’t.

During her period, a woman is often more stressed and emotional due to the imbalance of hormones, and insomnia makes things worse. Events or problems which she would generally be fine with often feel magnified during periods, and the feeling of not coping, or coping poorly, will not help stress levels.

During her period, a woman will often experience sugar cravings, or cravings for particular types of foods like spicy or heavy foods, to try and negate mood swings or losses of energy. She may also choose to soothe her bloated and cramped stomach with alcohol. Neither will lead to a resolution in the sleep issue.

Alcohol acts as a short-term sedative, but it’s a good eight hours, with plenty of rejuvenating REM sleep, that is needed. Spicy foods won’t help the cramping, and sugary foods, or heavy meals before bedtime, will make it even more difficult to get to, and stay, sleep. 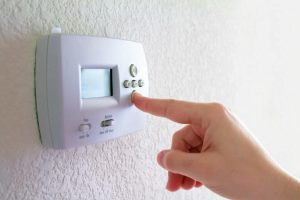 Hot flushes aren’t just a factor for menopausal women. Just before ovulation, a woman’s temperature rises. It’s a great way to figure out the fertile time in a woman’s cycle. However, sleep, particularly the healthy REM sleep, is best achieved when the body temperature is cooler.

So, what can I do to fight insomnia?

Insomnia is complex, and for that reason, there is no one catch-all solution. But during your period, try a few simple techniques towards getting a better night’s sleep: 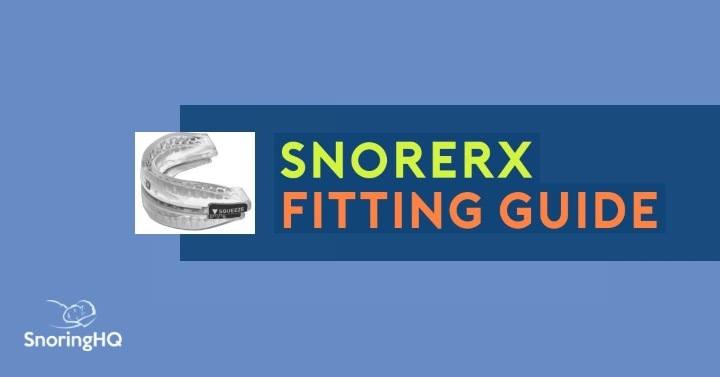 If you have ever wondered how to stop snoring naturally, yoga might be the answer. Strengthening your throat muscles is a key factor in overcoming snoring. The Pranayama school of Hindu yoga teaches regulation of breath through techniques and exercises that increase circulation, increase lung capacity, and strengthen the muscles that surround your throat. By… 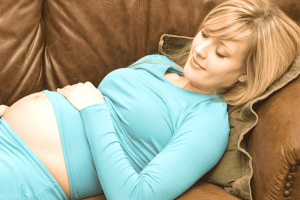 I found SleepTight Mouthpiece to be an effective and comfortable product, but that does not mean it is the right mandibular advancement device (MAD) for everyone. To know if you are a good candidate you can actually do a little test while you are reading this.  If you still want more information after this test,… 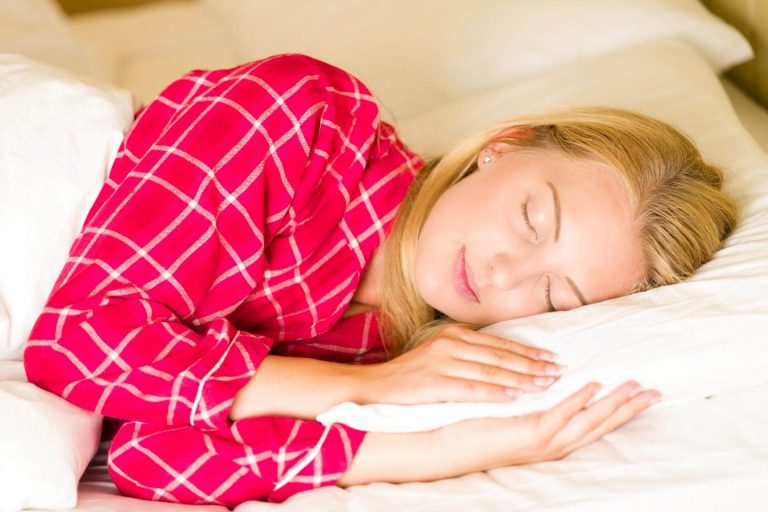 Snoring occurs when structures of the throat, such as the soft palate and the uvula, vibrate, resulting in the development of noise. Depending on the individual, noise can range from being quiet to being very loud. Snoring, while not a dangerous issue, can heavily affect the quality of life of an individual as well as… 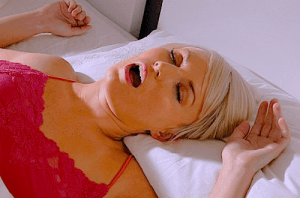 Guys tend to joke about their snoring. They have no problem admitting that they snore, and they have no problem calling a buddy out on the obnoxious sound they make. Women are generally embarrassed by the subject. Some simply refuse to believe they are orchestrating the nighttime symphony their partner claims is keeping them up…