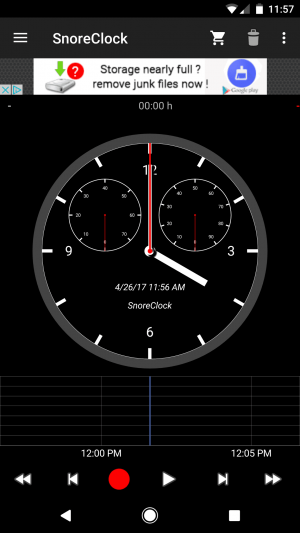 I clearly snore, but I remember those initial days when I wasn’t convinced I did and I didn’t quite believe my spouse when she said I was making a racket through the night. I wish I could have had an app to record my snoring.

The SnoreClock App is available for Android and iPhones and is intended to record all noise during your sleep and provide insight on if you snore, how loudly, and for how long during the night. Although I know I snore, I decided to test out this app to see if it could help others just starting down the sleep aid path.

The app provides screenshots that display bars where you most likely snored during the night. The sound technology of the app measures the volume of your snores so you can tell if your snores are louder at one particular part of your sleep pattern over another. The entire recording is available the next morning and you have a chart of your varying noise levels.

This app could be an effective way to test out different snoring remedies – you can track noise levels over successive nights to see if your remedies are working. The app records noise for 11 hours straight and uses smart technology to stop recording when your phone is low on battery. The app interface is easy to navigate- you can adjust the recording with a slider and use gestures to zoom or move in on the graph.

Once you have downloaded the app to your phone, the setup is quite easy. Place your phone near your bed and press the red button to start recording. You should plug your phone in if you need a charged battery in the morning.

When you wake up, press the red button again to stop recording. You can use the landscape mode in the app to analyze the data provided. There is a slider on the recording to allow you to listen to any portion of the night.

For this review, I downloaded and used the free version of the Android app to my phone.

The first night I used the app, I followed the instructions and placed my phone on the nightstand next to my bed. Starting the app was simple, I just pressed the red button.

I was anxious to see the results of the recordings, so I woke up early the next morning. I was disappointed to see the app only showed results for the first hour of sleep.

My sleeping time was also off as it showed I was asleep from 11:12PM to 8:12AM, when in reality, I was awake at 5:30AM. It was off by almost three hours, which is a large discrepancy. The app showed that I snored for 6% of the night, but the playback of the recording only had a few seconds of snoring on it.

Although the app tracked my supposed sleeping time, it only showed a total of 30 minutes recorded on the timeline at the bottom of the app. It was hard to tell if this is 6% of snoring or if the data shown in limited in the free version.

I tried using the app a second night and had similar results as the first. The sleeping time shows 8.59 hours, but my total sleep time was actually less by an hour. To me, that is still a large discrepancy.

It again only recorded the first few minutes of snoring. I also had trouble using the app as some of the functions were frozen. I could not use the nice-looking user interface to listen to the recording at various times during the night. I don’t know if that is because this function does not work on the app or if there was no snoring recorded.

The SnoreClock is on the right path with its recording technology. Although this is not a medical device, being able to track if you snore, how long and how loud can provide valuable insight into your sleeping habits.

Unfortunately, the free version of the app was cluttered with ads and had limited functionality, so I could not get a clear picture of what my snoring patterns were during the night. Because of the limited information available on what the paid version provides and the bugs in the free version, I do not recommend the SnoreClock app for tracking your nighttime snoring. 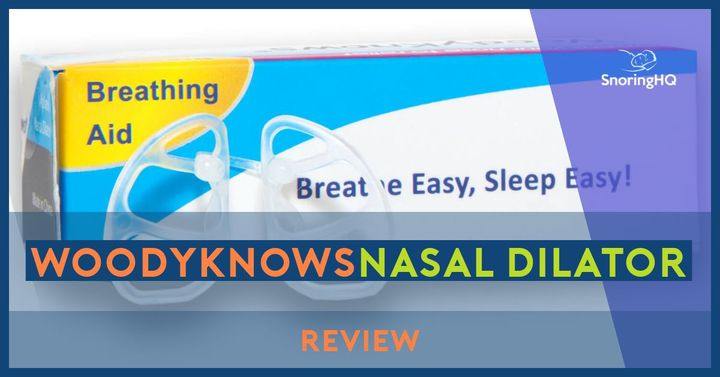 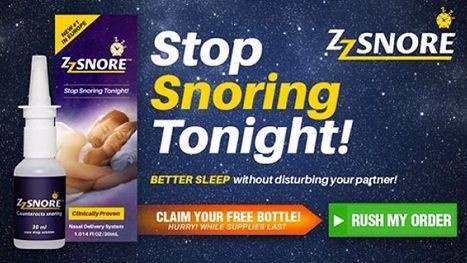 There are many different types of anti-snoring products on the market today. If you experience problems with snoring, you can choose from products such as pillows, nasal strips, nasal dilators, and sprays. The effectiveness of an anti-snoring product can vary based on the quality and the person using it. One of the products available is… 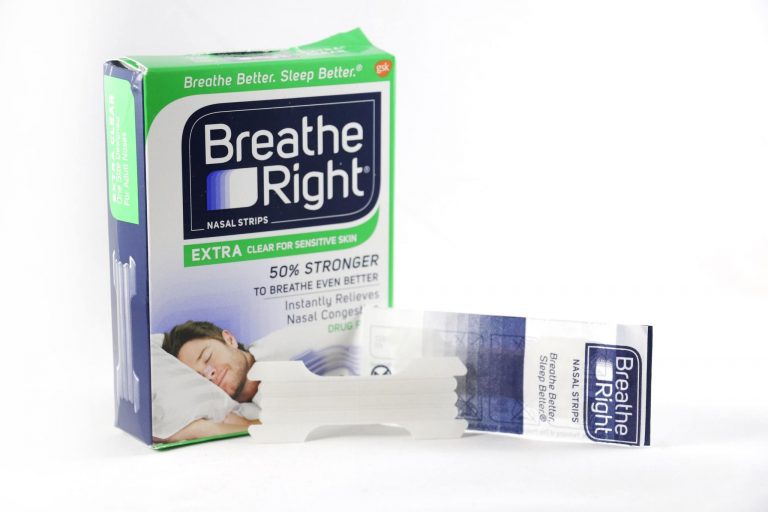 Snoring can cause huge problems it getting quality sleep. A gentle snoring from time-to-time is fine but if the problem gets out of hand it can affect you and your partner. Fortunately, there are various snoring aids available if your snoring has become a major issue. Two of the common snoring aids people turn to… 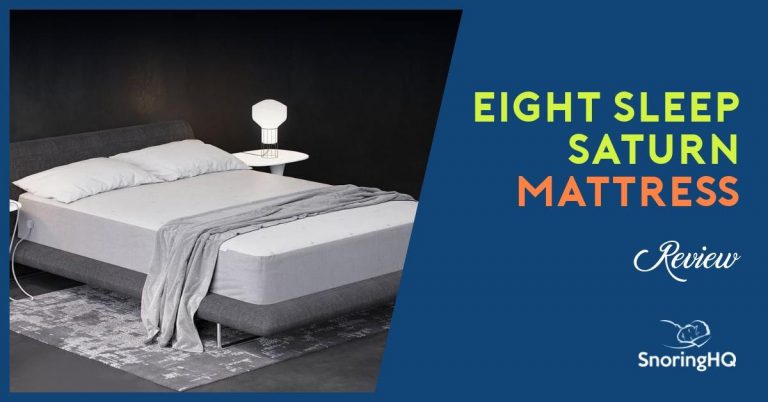 I recently tested the Eight Sleep Pod mattress with the Sleep Tracker purchased from Amazon. I was excited to try it, having reviewed and researched other sleep tech appliances. The mattress comes rolled up tight in a box and takes about four hours to get to full expansion. It weighs around 75lbs, so you may need an… 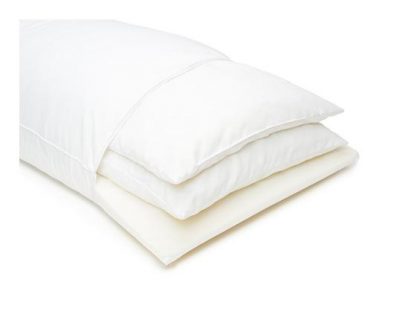 When I first heard about the innovative Eight Sleep pillow, I was very interested in trying it out, and I jumped at the opportunity to test it. This pillow is marketed as offering a fully customizable sleep experience, and I was curious to see if it would match up with my expectations. Buying a pillow… 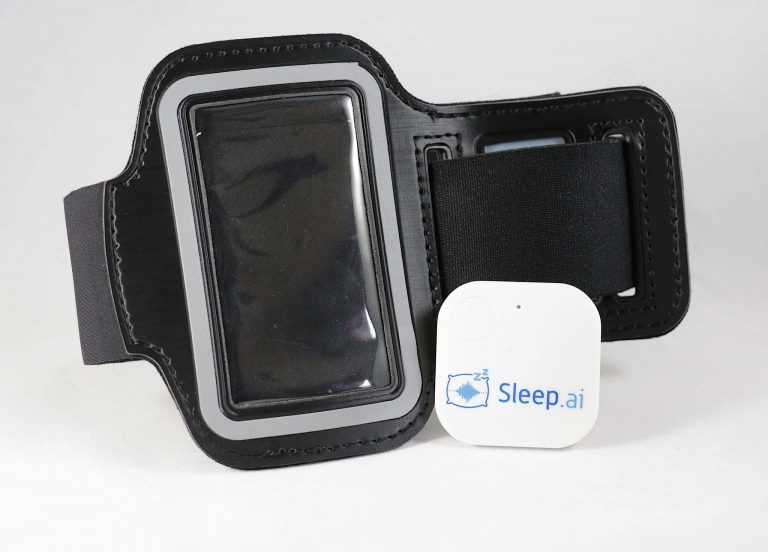 Michiel Allessie, a dentist who specializes in sleep disorders, began the Sleep.AI project in 2015. The company is based in Nijmegen in the Netherlands. After practicing for 16 years, Dr. Allessie knew he needed to create a product which detects and records snoring and teeth-grinding (bruxism). He also wanted the product to serve as an…